Telesales vs Telemarketing vs Inside Sales: What’s the Difference?

In this blog we aim to provide a clear distinction between telesales vs telemarketing, and to explain where each fits into the Business Development, Lead Generation and Inside Sales function for B2B companies.

Like any industry, sales has developed a certain amount of jargon that can be confusing to outsiders – and at times, even insiders! And one area that can cause confusion is the difference between telesales vs telemarketing. This is partly because the terms are often used interchangeably. But, while both disciplines use the telephone as their primary tool, the similarity really stops there.

In this blog we aim to provide a clear distinction between telesales vs telemarketing, and to explain where each fits into the Business Development, Lead Generation and Inside Sales function for B2B companies.

As the B2B buying journey has moved online, we have seen a blurring of boundaries between different sales and marketing tactics, such as telesales vs telemarketing, inside sales and lead generation. And to be fair the sales industry as a whole must take some responsibility for this.

Hopefully this blog can clear up a few misconceptions and provide some much needed clarity. Let’s start with some basic definitions.

Telesales is the process of selling a product or service directly to the customer by telephone. It is often thought of as cold calling, involving high volumes of outbound calls, to a list of unqualified prospects, with a low success rate. This type of telesales campaign is becoming increasingly eclipsed by more sophisticated sales tactics.

However, at Pace, we believe there is still room for a well-planned telesales campaign, executed by skilled communicators. Even in today’s digital world, it is still a sales tactic that can impact your bottom line and business development. It is much more suited to straightforward purchases rather than high ticket items and is not really suited to complex products with multiple decision makers and a long sales cycle.

Telemarketing, as the name implies, is a form of direct marketing that is carried out via the telephone. And, like direct marketing, it can be used in multiple ways, from building interest in your brand, letting prospects know about your products or services and generating customer feedback.

In a nutshell: it helps to build awareness for your company amongst potential buyers, so that they are more likely to think of your company when they are ready to buy. However, it is also much more than that.

The telemarketing services at Pace are all about creating business development opportunities and building sales pipelines. Our telemarketing teams are skilled at building a rapport with the prospect over a period of time, nurturing them with the ultimate goal of generating an appointment which can be handed over to a sales rep.

Still unsure? The pointers below should help you to better understand the differences between telesales vs telemarketing:

Again, the common perception of telesales is that it is a numbers game, focused on high volumes and low success rates. While the industry may be moving away slowly from this stereotype, it still applies. Telemarketing campaigns are typically more targeted and more focused on business outcomes, such as qualified opportunities and pipeline generated.

Telesales calls can be inbound or outbound, whereas telemarketing calls are purely outbound. Interestingly, due to changes in buyer behaviours, telemarketing campaigns may now involve other channels, such as social media and email, which is why it is increasingly being associated with inside sales (more on that later in this blog).

The Tone is Often Completely Different

The tone of telesales v. telemarketing is another giveaway. Both require communication skills and the ability to communicate with decision-makers, but telemarketing is all about building rapport and awareness, whereas both inbound and outbound telesales is more transactional because it is about closing the sale.

How Much Preparation Goes Into the Call

Again, this may be controversial, but typically outbound telesales campaigns usually involve minimal preparation by the caller. The emphasis is on high volumes of cold calls to potential buyers.

On the other hand, a B2B telemarketing campaign can involve a lot more preparation before each call, from finding the right decision makers, to researching their personal interests in order to build a relationship with them.

At Pace Digital our sales reps are not just calling random numbers from a list. Some thought will have gone into identifying the individuals on the list as being potentially interested in product or service. And we take time to build from rapport and trust – before handing over to our clients.

What about Inside Sales?

Changes in buying behaviour also means that boundaries are blurring between telemarketing and inside sales. At Pace, we believe that telemarketing is a subset of inside sales, although many would argue that the two disciplines are synonymous – and to be fair the role of inside sales is undergoing massive change currently.

The Future of Sales

This switch to virtual selling is in its infancy and that sales leaders will continue to change the way they support their teams to better serve their customers. As we look to the future, will we see the rise of multi-skilled sales people who in the future will be responsible for identifying, nurturing and closing sales? Many organisations are beginning to ask this question.

In the near future, we believe that telemarketing has an even more strategic role to play, focusing on nurturing relationships remotely, by the ‘phone, but complemented by other customer touchpoints, or channels such as email, social media and even messaging!

At Pace Digital, we believe that the telemarketing skillset goes far beyond cold calling. Our sales reps are not just making random outbound calls, but are busy nurturing relationships by phone. We believe in adding true value to our clients’ businesses, which is why we go above and beyond to make sure their campaigns are successful.

If you’re looking to outsource your telemarketing to the experts, enquire today! 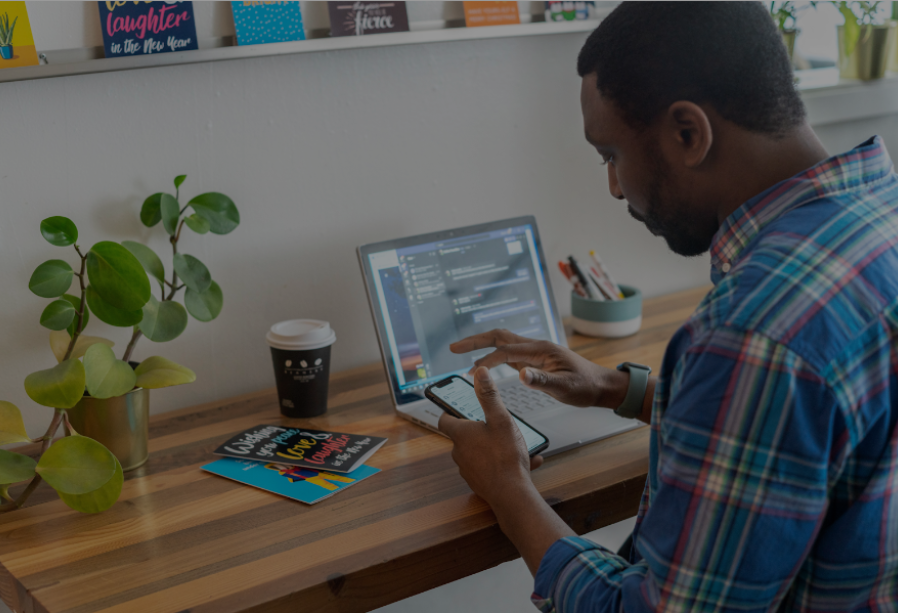 In this blog we focus on some short and longer term outbound sales strategies that will help you close more business, faster, as well as setting you up for a great year in 2023!
Read more 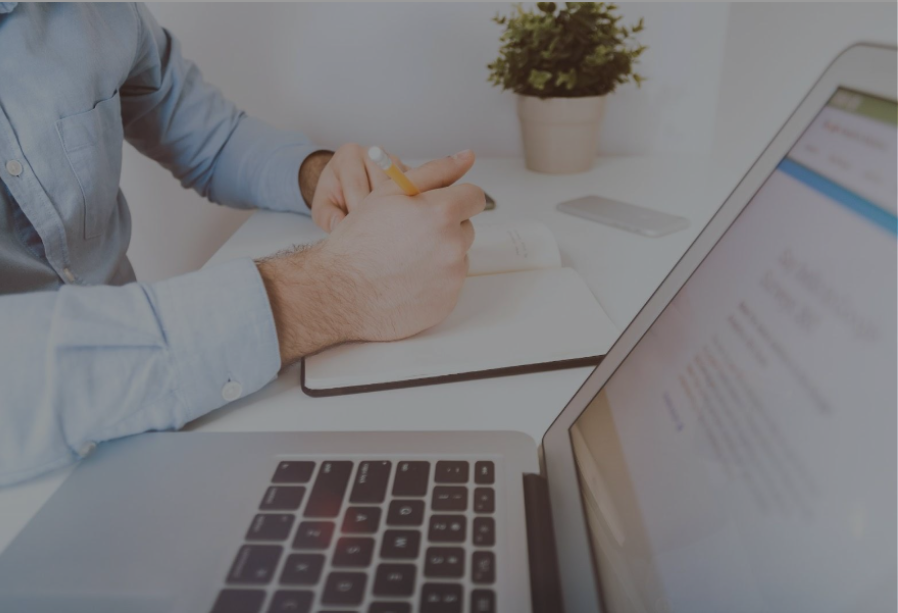 How to Keep your Sales Team Motivated

If you are working with high-quality salespeople, then recognising their value and treating them accordingly is vital to keep motivation levels high.
Read more 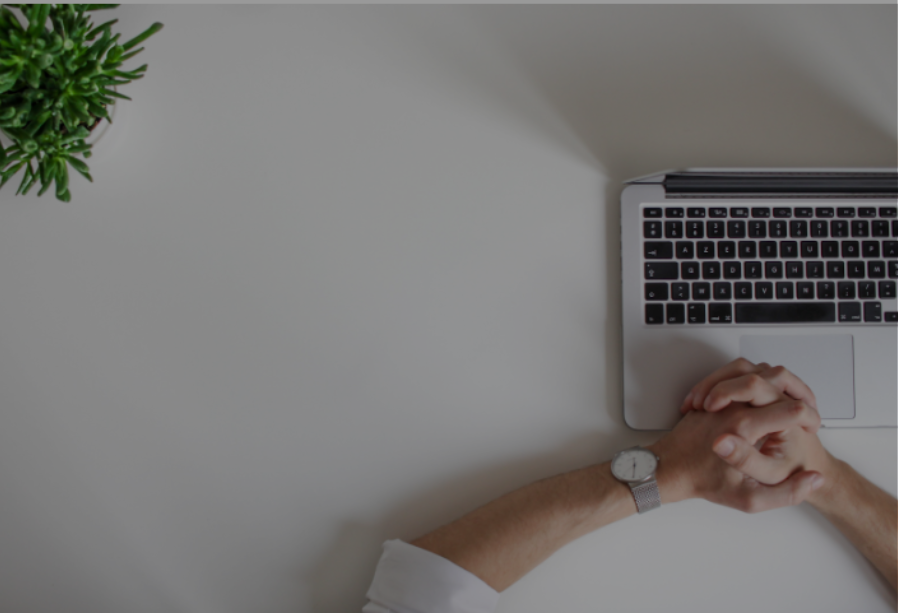 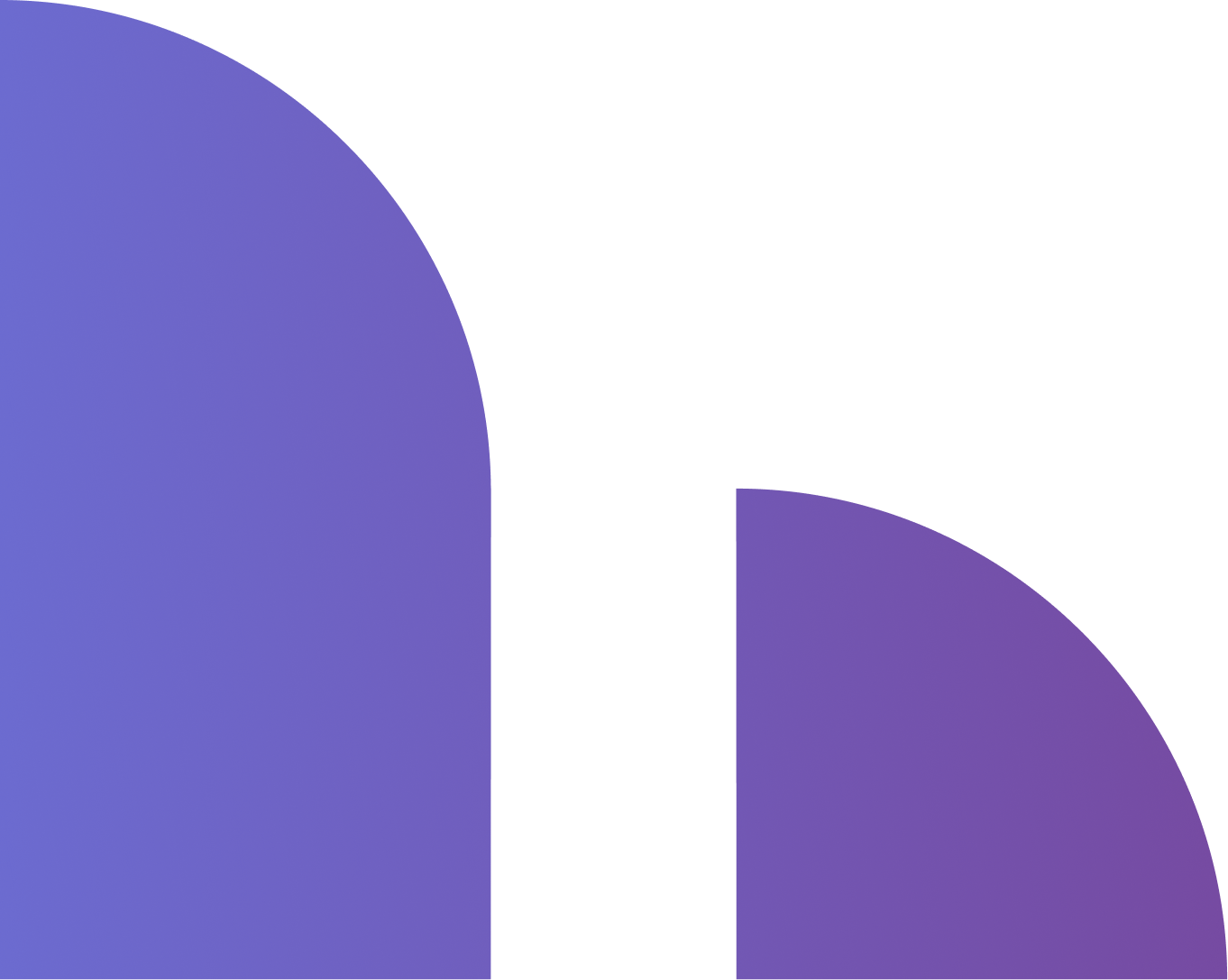 Speak with us today

Submit your details below, and we'll get in touch via email to find out more about your interest in Pace.
Thank you! Your submission has been received!
Oops! Something went wrong while submitting the form. 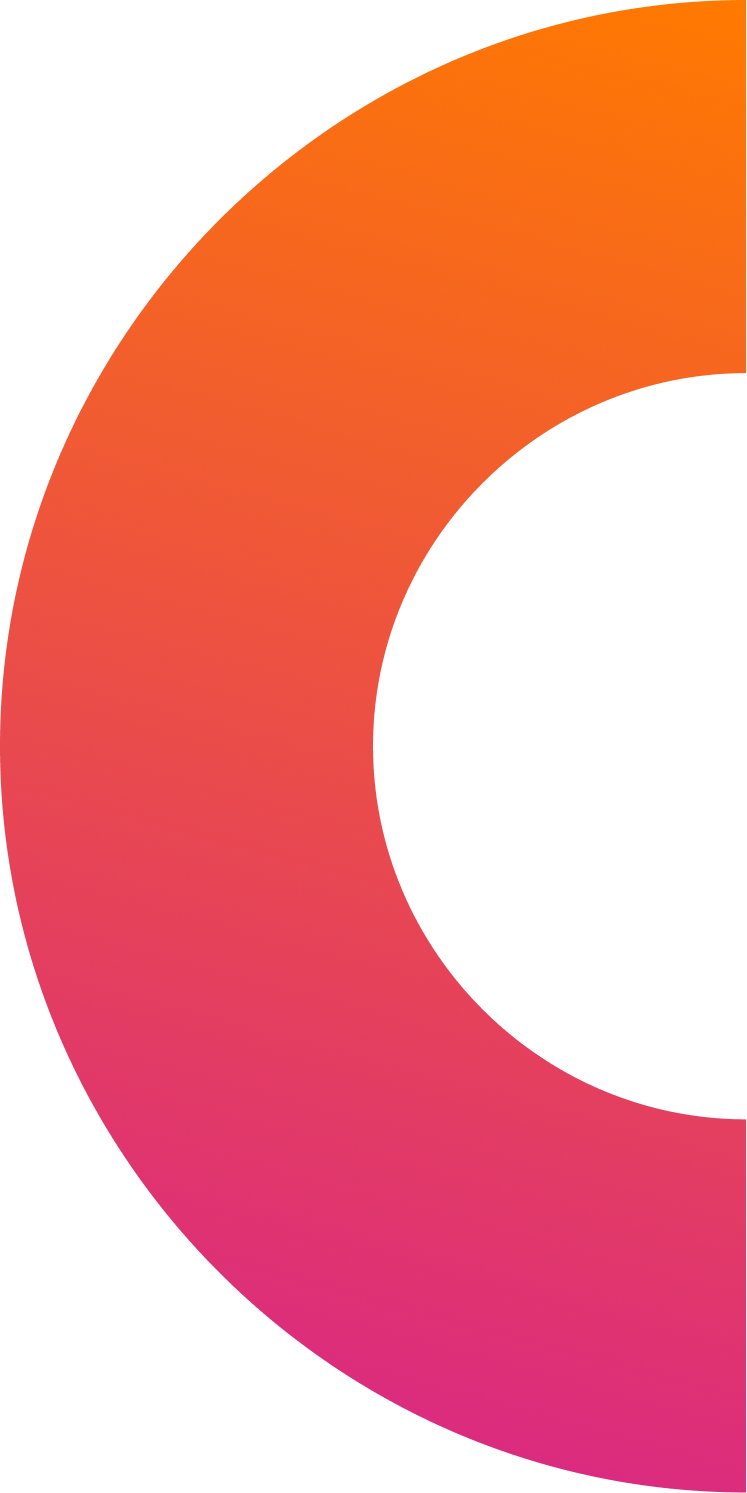